Your age will be here.

Home  »  Uncategorized   »   What People do after Clearing NDA 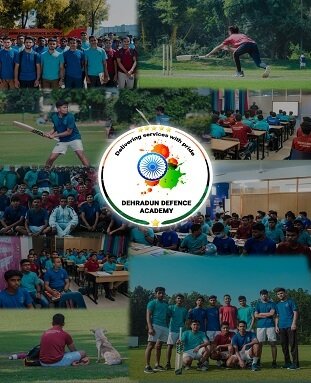 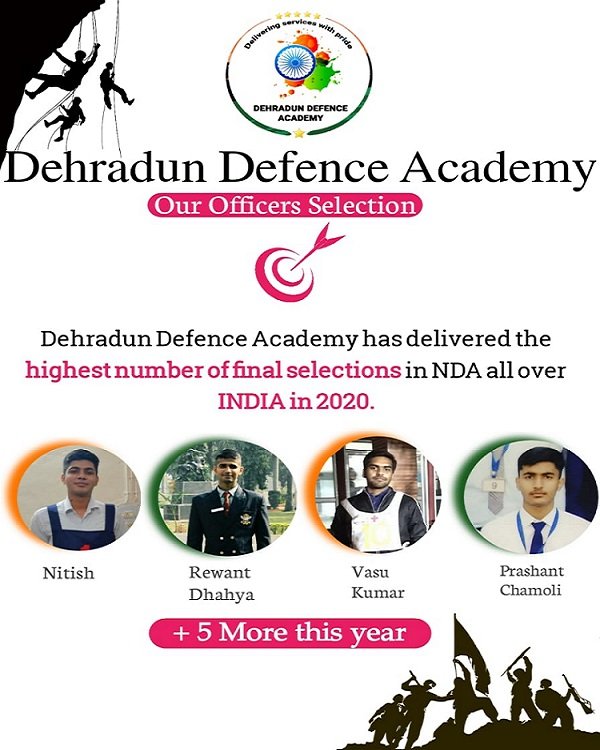 What People do after Clearing NDA

The National Defence Academy (or the NDA) was founded in 1957. It is a prestigious inter-service training institution wherein the future cadets are being trained. This training comprises of a rigorous and disciplined 3 year schedule after the cadets crack the NDA Examination. Thereafter, they can join respective Service Academies. They are the Indian Military Academy, Naval Academy, and the Air Force Academy. Now the main question is What People do after clearing NDA and the answer is: